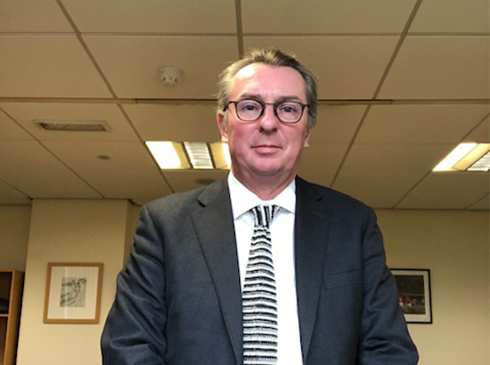 Nicholas Dean Q.C. was appointed as a Senior Circuit Judge and Honorary Recorder of Manchester in July 2020. Before then he was Resident Judge at Leicester Crown Court. A barrister, Nicholas practiced in crime, public law and clinical negligence from chambers in London before appointment as a circuit judge in 2013. Nicholas’s origins are in the North West - he is a life-long Bolton Wanderers fan.

Entries for the Manchester Legal Awards 2022 are now closed.

Good luck to everyone submitting an entry this year.

You can view the 21 categories available to enter this year by clicking here. 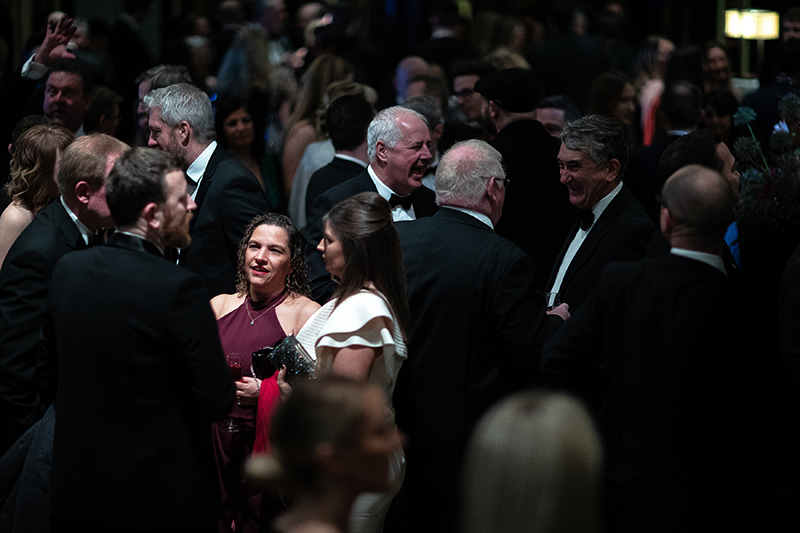 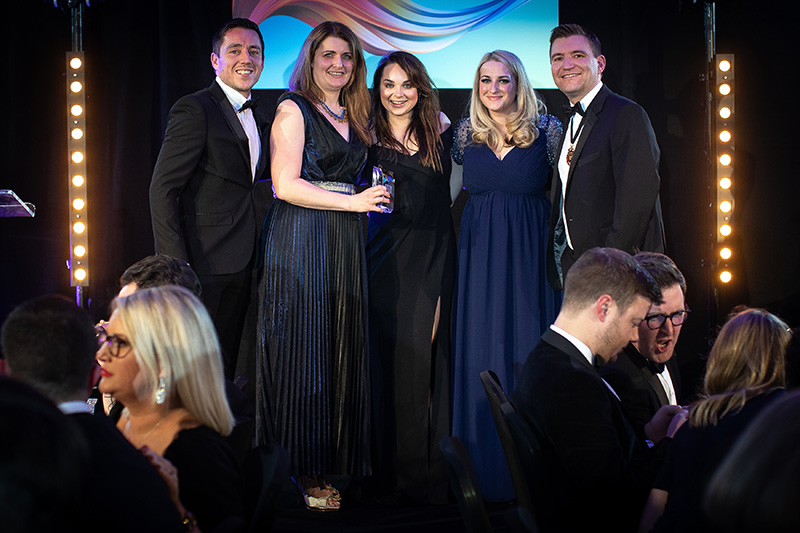 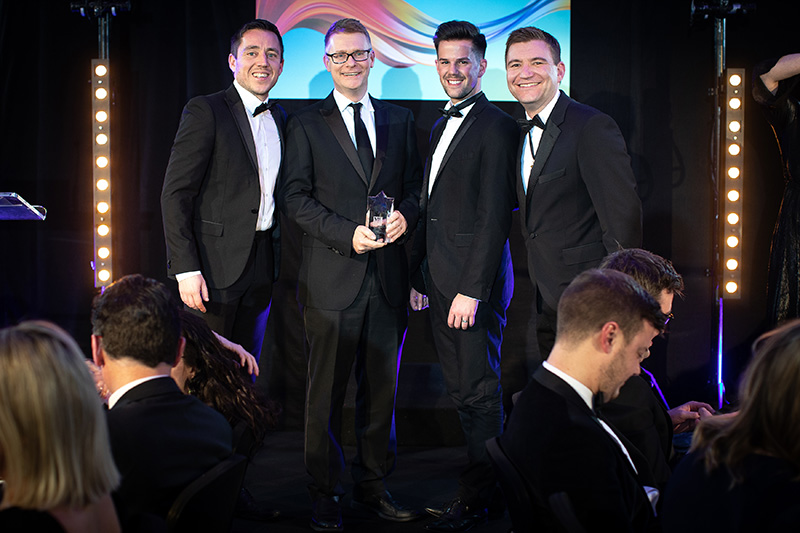 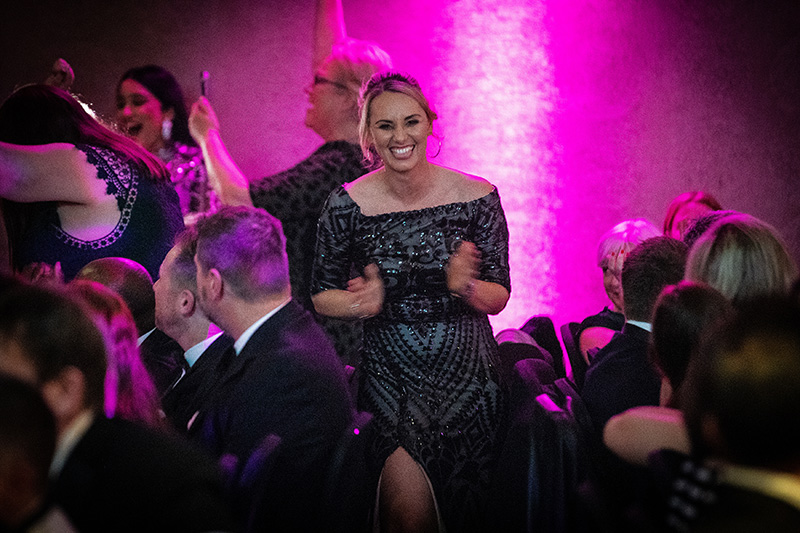 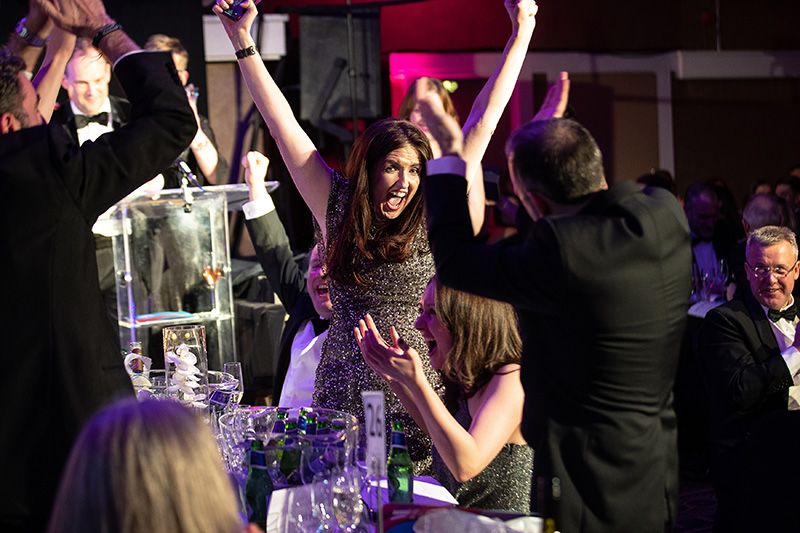 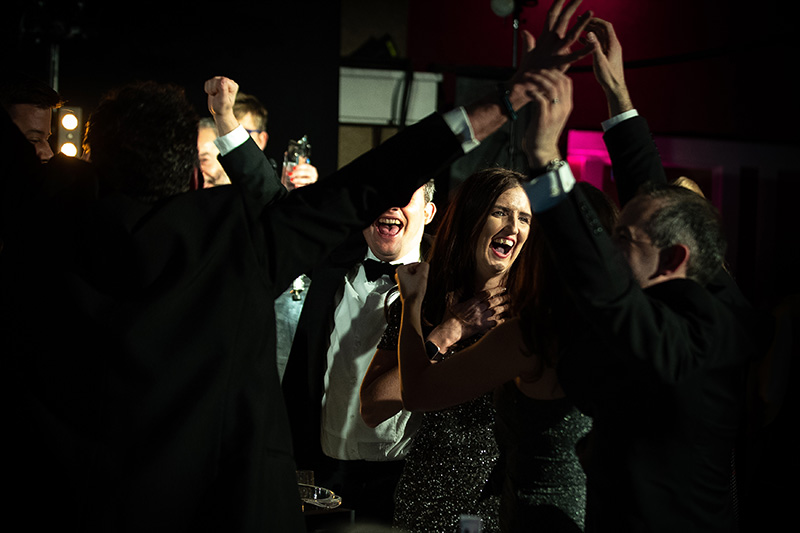 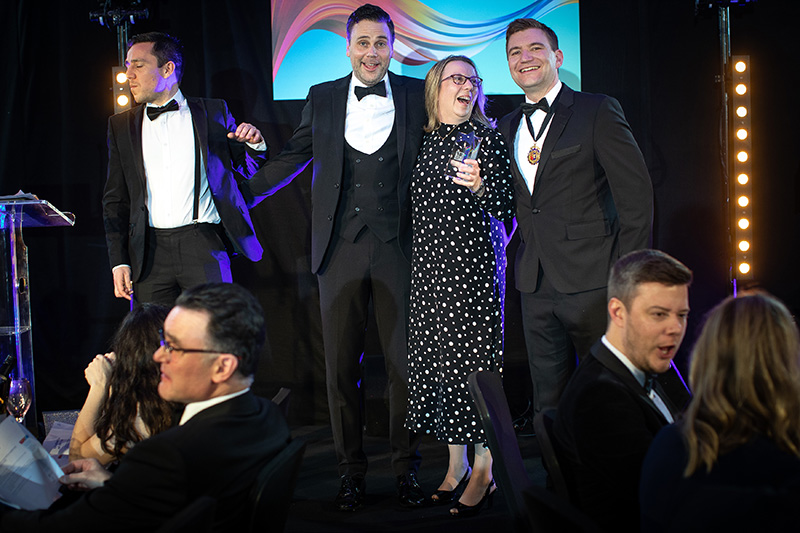 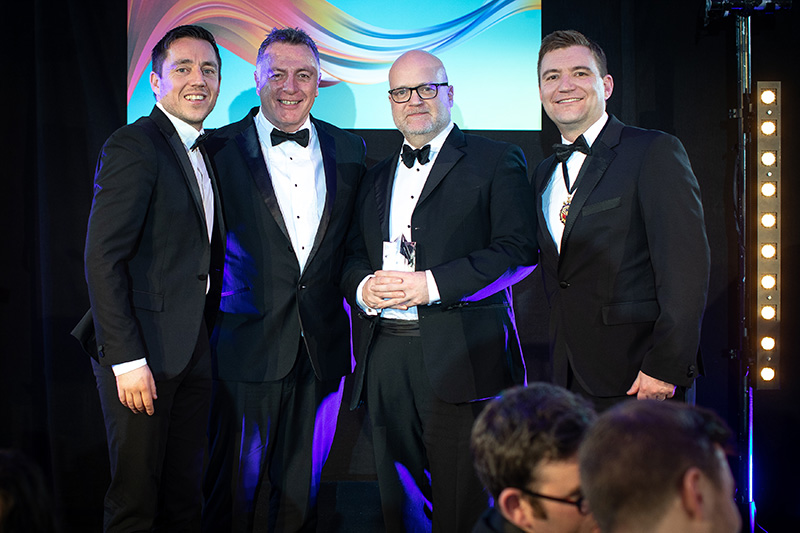 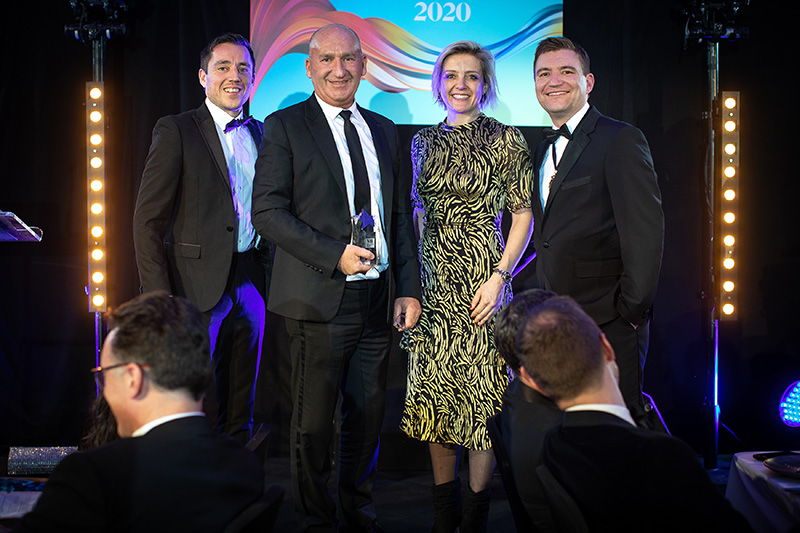 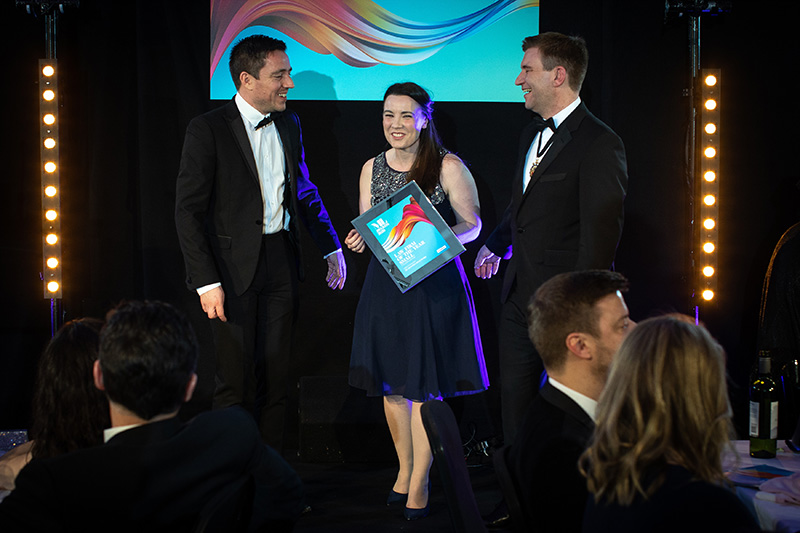 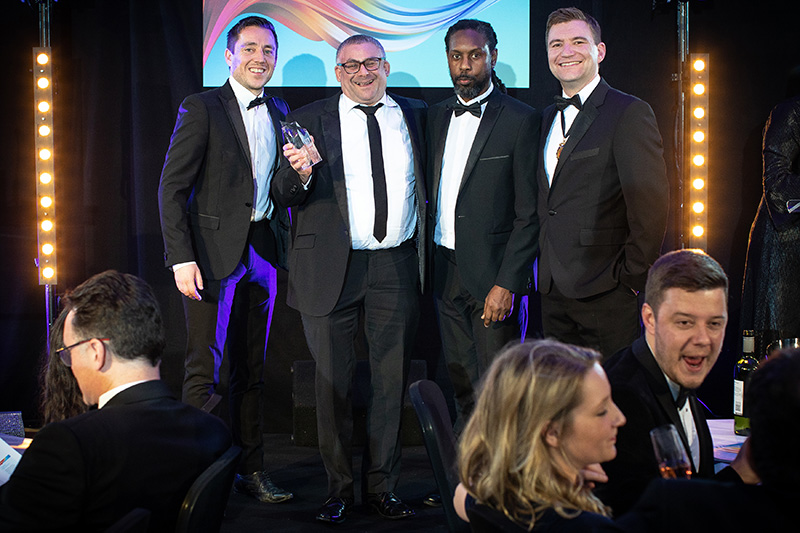 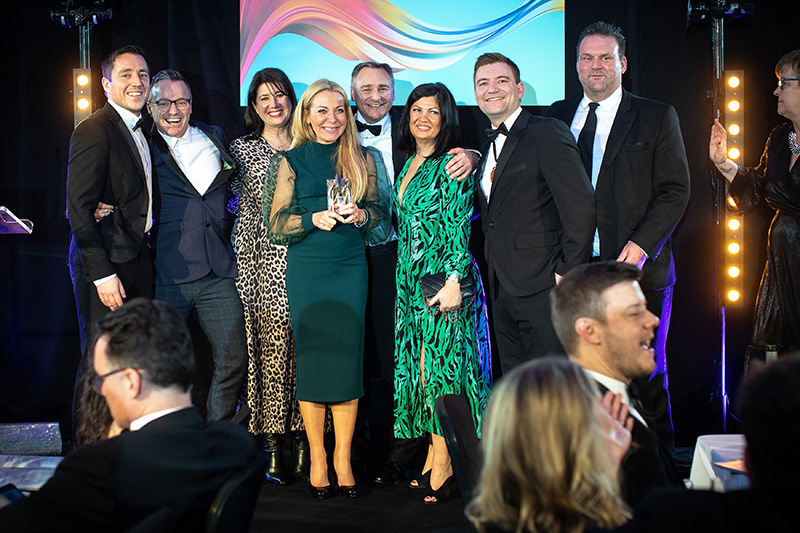 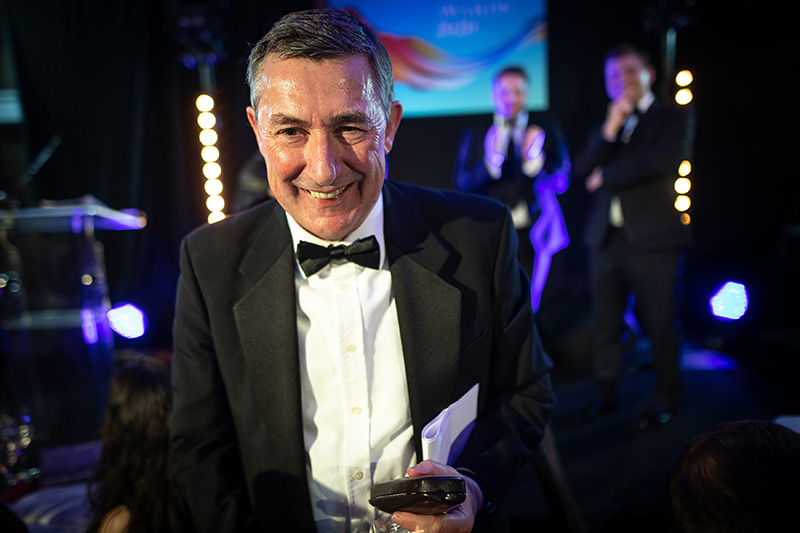 Now firmly established on the legal calendar, the Manchester Legal Awards recognise and reward the wide range of skills and talent across our region.

With 21 categories, there is something for everyone to enter. Remember, entry is free, and we welcome nominations from individuals and teams at small, medium and large firms and chambers.

The winners will be announced at our rather special, much anticipated, live event on Thursday 9th June 2022.